The Uffizi Gallery entirely occupies the first and second floors of the large building constructed between 1560 and 1580 and designed by Giorgio Vasari. It is famous worldwide for its outstanding collections of ancient sculptures and paintings (from the Middle Ages to the Modern period). The collections of paintings from the 14th-century and Renaissance period include some absolute masterpieces: Giotto, Simone Martini, Piero della Francesca, Beato Angelico, Filippo Lippi, Botticelli, Mantegna, Correggio, Leonardo, Raffaello, Michelangelo and Caravaggio, in addition to many precious works by European painters (mainly German, Dutch and Flemish). Moreover, the Gallery boasts an invaluable collection of ancient statues and busts from the Medici family, which adorns the corridors and consists of ancient Roman copies of lost Greek sculptures. 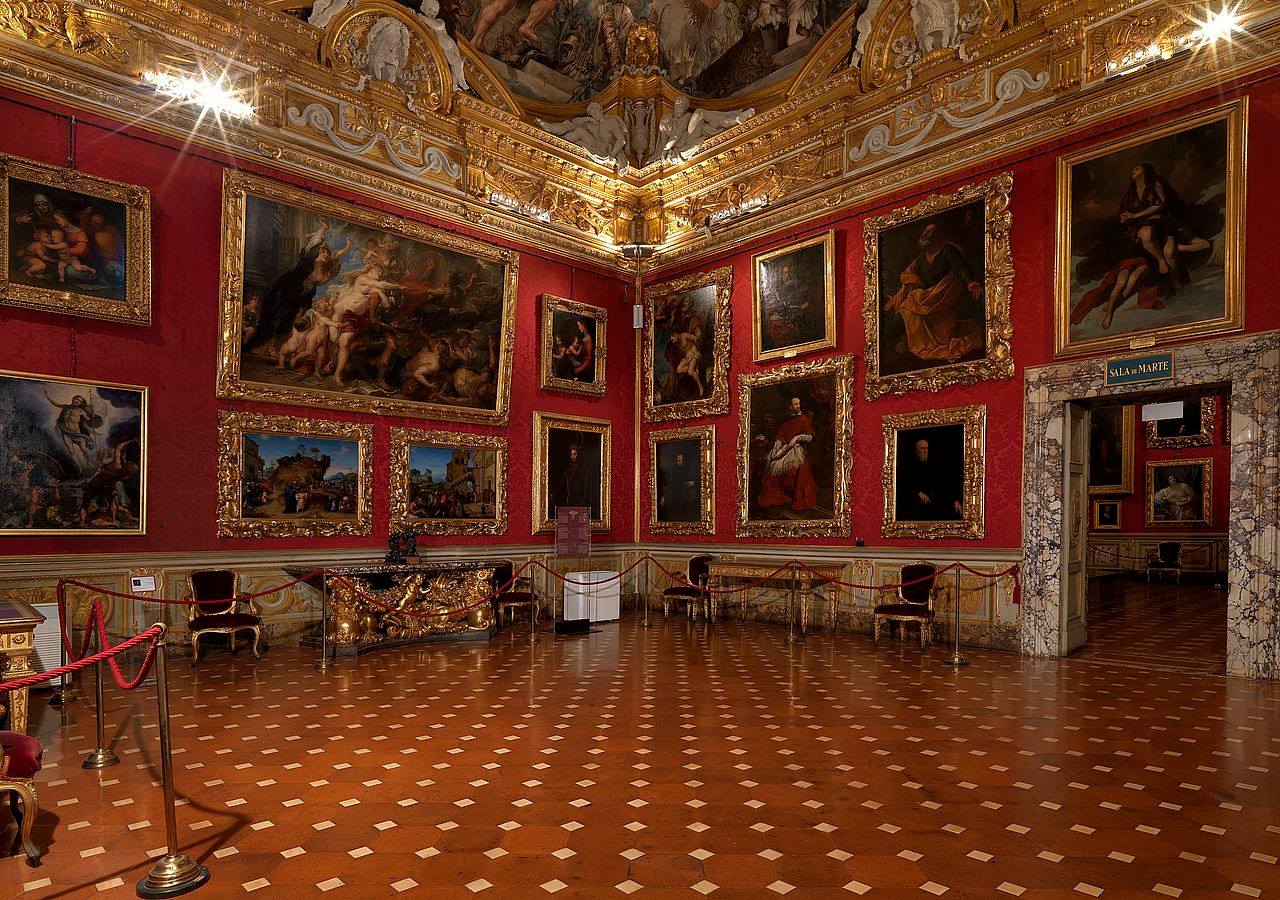 Persons with disabilities are entitled by law to free priority access to all State Museums of Florence for themselves and for a companion (only if specified in their certificate).

For visitors with reduced mobility, wheelchairs can be used free of charge, presenting an identity document at the reception service of all the museums. Guide dogs are welcome. Their presence must be specified at the time of the visit request.

Discover the masterpieces of our collections and their history, travelling through captivating descriptions and HD pictures